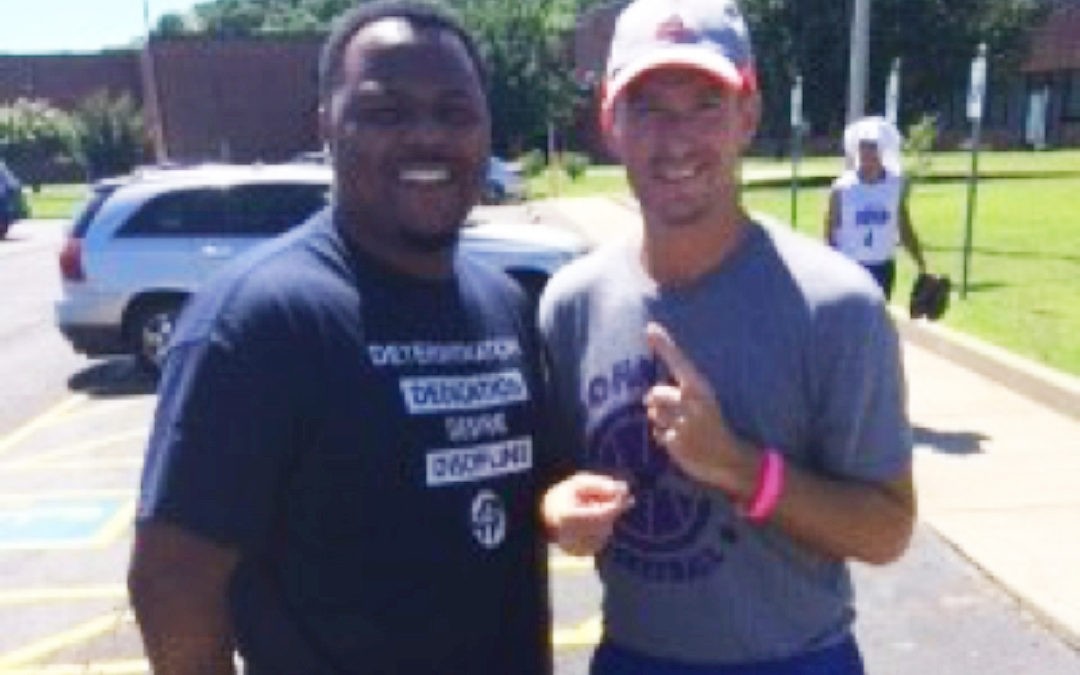 In its first competitive play, with only two practices and two players down, Dohn Prep Academy secured a 5/0 win at the 10th Annual Who’s Got Next Tournament in Nashville, Tennessee, June 23-25, 2017 under the leadership of Basketball Consultant Travis McAvene.

The team faced tough competition, particularly from the Dunn Wildcats out of Dunn, North Carolina, whom Dohn Prep beat for the championship. Denise Farrell, Executive Director of Jambalaya Sports & Entertainment organizes the Who’s Next Basketball Tournament which encompasses five regional teams playing ten games over one weekend. Familiar with Coach Travis’s winning ways, Farrell invited Dohn Prep’s newly formed basketball team to the competition. She stated that while “going 5/0 in this tournament has happened before, it is a rare occurrence.”

Director Ramone Davenport’s vision for Dohn Prep Academy is for Ohio’s top student-athletes to play together competitively and receive the Division 1 recruiting exposure they deserve. Toward that end, Coach Travis’s objective is to bond team chemistry and build a culture of winning.

“We as a whole are developing a national program that is going to be a winner.” Consultant Travis says. Recruiting, all the way up to the NBA level is in his experience. As of the beginning of July, Dohn Prep’s 2017 roster is 80% complete. “The end goal is to place as many of the team’s players as possible into college basketball within the next year,” he adds.

This clear vision of a national program led to Dohn Prep’s 2017 tournament win. “The turning point in the 2017 Annual Who’s Got Next Tournament”, Consultant Travis says, “was in the third game, our team was down two points, with ten seconds on the clock.” that it was the last game of the day, late Saturday night. The strategic leader that he is, he called a timeout. “The team did not fold. Michael McKay hit the shot, we went into overtime and won. They played together as a team, not as individuals, and we won.”

In further stark contrast of this outstanding win, the other four teams each had ten players on their benches. Due to conflicting schedules, Dohn Prep’s team went to the tournament with eight players. Consultant Travis credits five of these players with staying the course and winning, while all eight players contributed to the ethos of team bonding that sealed the win.

“It feels gratifying for these young men to take this first chance and make this winning first impression,” he says. “We take this winning culture into the upcoming school year.” A consultant with extensive experience in all aspects of basketball he adds, “I am with the right coaching staff.” Bruiser Holmes is Assistant Coach.

Dohn School In the News!