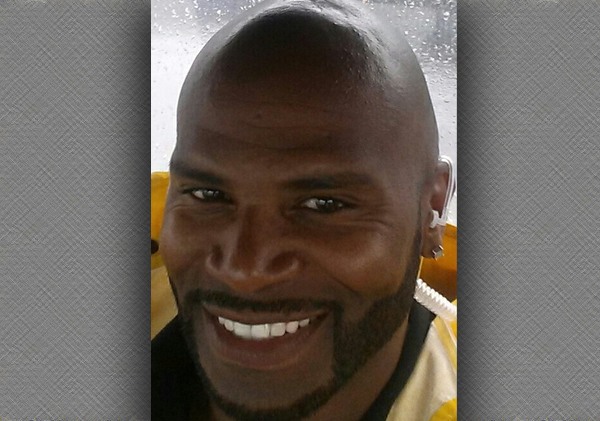 His professional career started with the Arena Football 2, (AF2) in 2000. Coach Cooper has played with the Roanoke Steam, Roanoke, Virginia and the Greensboro Prowlers, Greensboro, North Carolina. He was in camp with the New Jersey Reddogs (AFL), Buffalo Destroyers (AFL) and the Macon Knights (AF2) in Macon, Georgia. He finished his professional playing career in 2003 with the Columbus Wardogs in Columbus, Georgia. In the 2000 season with the Steam, he started in all games, had 29 receptions for 376 yards and 11 touchdowns. He also had 48 tackles and was a top kick returner.

“Football runs through my blood.”

He parlayed his playing success into the Head Coach position for the Wayne County Rumble (C.I.F.L), Wooster, Ohio in 2007.  From there, he became the Defensive Coordinator for the New Jersey Revolution (C.I.F.L) in 2008 and the Running Backs Coach for ASA Junior College in 2008.  Coach Cooper became the assistant Head Coach and Offensive Coordinator for three seasons at Martin Luther King, Junior High School, Hastings, New York. The team was made up of players from the Graham Windham School, a Residential Treatment Facility. His experience with that team serves him well as our new Head Coach, working with academically at-risk, star student-athletes.

“Football runs through my blood,” he says, and he has enjoyed a successful playing career from youth until his retirement as a player. His coaching experience includes both offense and defense, which provides depth understanding of the game, and life.

His Play is Leadership

He has seen a lot as football plays out in the lives of children, teens, and adults. While Coach Cooper brings a winning approach to Dohn Prep Academy football, his focus is on helping our players become successful young men in all their endeavors.